Best of Post Sports: Our favorite stories by our colleagues

Best of Post Sports: Our favorite stories by our colleagues

This item begins concerning the Best of Post Sports newsletter, which you could enroll in here. As we close out 2018, we take one closing appearance lower back at a few preferred works from the beyond yr. Previously, we asked a group of Post sportswriters to share their favorites pieces in their own work from 2018. But we also requested them for their favorite pieces written with the aid of colleagues.

Alert readers will be aware of a piece of overlap, although perhaps no longer as much as could have been expected, and two portions obtained a couple of votes. Because of that, I’ll make a pair of bonus picks, one from the summertime and another from overdue December. In a totally unintended way, they almost maybe partner portions, and together, they cross a long way in the direction of answering why we do what we do here at Post Sports.

We are first and primary reporters. The teams and corporations we cover are multimillion-dollar corporations; protecting those entities and the human beings responsible for their movements is our number one characteristic.

But within the Sports branch, so much of our news is the competitions themselves, and those games can seem frivolous, particularly for the duration of such tumultuous times. Maybe as a rationalization and perhaps as a defensive crutch when confronted with any such juxtaposition, many a “serious” sportswriter has pointed to the lyrical words of the wonderful New Yorker writer Roger Angell, whose story on Carlton Fisk’s domestic run in Game 6 of the 1975 World Series covered the subsequent passage:

“It is foolish and childish, on the face of it, to affiliate ourselves with whatever so insignificant and patently contrived and commercially exploitative as an expert sports activities group, and the amused superiority and icy scorn that the non-fan directs on the sports nut (I understand this appearance — I realize it via the coronary heart) is understandable and almost unanswerable. Almost. What is not noted of this calculation, it appears to me, is the enterprise of worrying — caring deeply and passionately, without a doubt being concerned — that is an ability or an emotion that has nearly long gone out of our lives. And so it seems possible that we’ve got come to a time when it now not topics so much what the being concerned is set, how frail or foolish is the item of that concern, as long as the feeling itself may be stored. Naivete — the childish and ignoble joy that sends a grown person to dancing and shouting with pleasure within the midnight over the haphazardous flight of the ball — seems a low rate to pay for such a present.”

Perhaps you have to care that lots about a group or a game to understand Dan Steinberg’s story at the completely satisfied exultation of Washington Capitals enthusiasts or Chuck Culpepper’s piece on the lingering anguish of a high school soccer championship recreation 25 years earlier. Or possibly you can see in their words an invite to achieve this—happy new 12 months to all.

Alina Zagitova competes in the Olympic Games in February. (Richard Heathcote/Getty Images)
Nighttime and not using a tune: Alina Zagitova feels the weight of Russia’s doping ban / By Jerry Brewer

The piece that stayed with me maximum is Jerry Brewer’s column from the Pyeongchang Olympics on a Russian determined skater who efficiently stood in for her home nation after Russia became disqualified for doping. Alina Zagitova stood for a country, and Brew’s observations and perception — at likely the hardest event to cowl — honestly stood out due to the fact Zagitova went available because the Olympic anthem played, due to the fact Russia supposedly didn’t exist at those Games, refusing all the while to be shamed via something she hadn’t been a part of. (Read the story right here.)

The first-rate tale I examine from a colleague? Kent Babb’s profile on Kobe Bryant. Babb wrote with first-rate depth, angle, and honesty about Bryant, a celebrity who has long gone into storytelling himself and wants to tweak the nastiest part of his personal narrative: a 2003 sexual attack allegation. It was the most comprehensive and pretty informed piece on Bryant I’ve ever study. (Read the tale right here.) 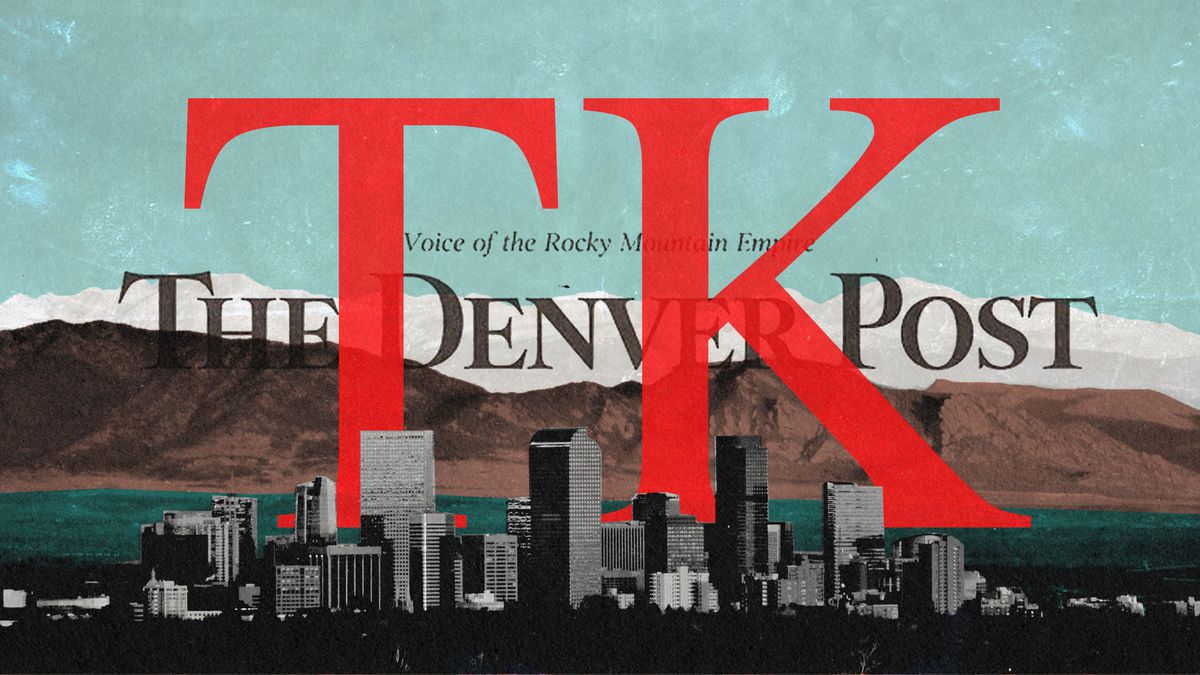 Brian Mazone stands at a subject in California in August. (Sandy Huffaker for The Washington Post)
He spent his complete lifestyle operating closer to one purpose: the big leagues. Then, it rained. / By Dave Sheinin

Clarke: Despite years of training and education, the fate of many hard-working, committed athletes often activates something random, something totally out in their management. Dave Sheinin recalled one such baseball participant whose name isn’t even an asterisk in the sport’s annals, tracked him down years later, and unearthed this gem.

Kilgore: What’s worse than failing in sports? Not getting the threat to find out if you may have made it. The way unresolved ache mixes with hard-earned delight is the beauty of Sheinin’s tale. (Read the tale here.)

I thought this tale did what outstanding stories and views do: It made me consider human beings and an event of which I’ve long been aware, but do so in a greater intimate, difficult manner. (Read the tale right here.)

Tina Ball and her husband, LaVar Ball, stand inside the access in their home. Camera crews comply with the Ball’s own family for a Facebook reality show. (Damon Casarez for The Washington Post)
LaVar Ball’s wife’s quiet restoration / By Kent Babb

Previous Article
It’s final: Dharavi Sports Complex will fall into private hands
Next Article
This Sports Tech Startup Is Helping The Steelers Use Data and Analytics To Prevent Injuries 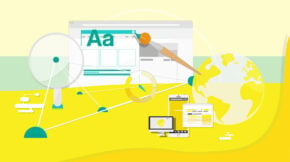 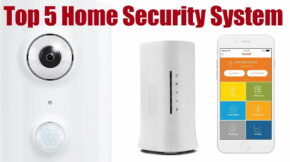 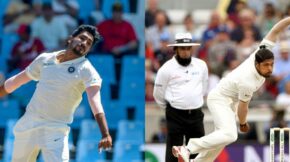 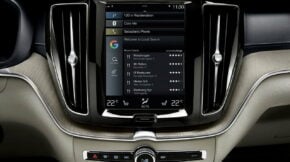 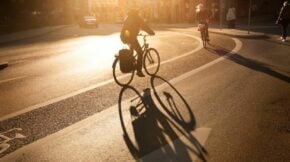